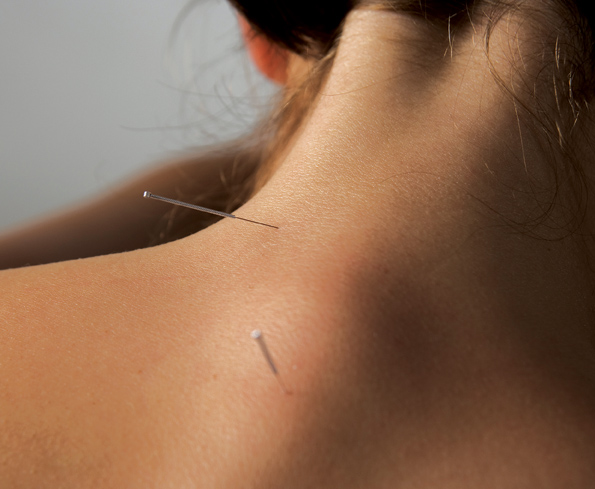 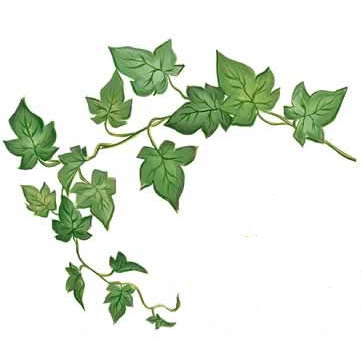 Andrew was brought by his mother to see if Acupuncture could help his hayfever Eczema and red, dry, itchy skin. Neither of them was happy using over- the- counter medicine and steroid creams that he had been prescribed .The last 3 summers had been a misery for Andrew with constant sneezing, swollen and watering eyes, eyes that glued together during the night and a runny nose during the day. After 6 weeks Andrew's Hayfever symptoms had vanished which delighted them both, particulary as the pollen counts were still high. Andrew still had some Eczema but the intensity of it had reduced.

Mark wanted help with his Insomnia, he had not slept through the night for 4 months, always awake between 2 and 5 am. He had some itchy Eczema on his face and Irritable Bowel Syndrome. After 6 sessions Mark was sleeping well, his skin was good and although he still had some symptoms of I.B.S. they were less frequent and less intense.

Jane came to Acupuncture wanting help with Eczema and anxiety. Jane's palms were dry, cracked, burning, red, and itchy. She had rashes on her legs and was using lots of steroid cream. The Eczema came on 6 years ago following a stressful time in her life and it became worse now when she was stressed. After 3 weeks Jane saw a big improvement in all her symptoms, but she wanted her restored health to last and to continue to improve, so she continued with Acupuncture for 4 months. Finally she was rarely using steroid cream and had only an occasional flare up. Jane's level of anxiety was greatly reduced which contributed to her general improved health. Jane said, "Acupuncture marked a turning point in my life."

Acupuncture in Oxford and Witney

Information and statements made on this website and all associated literature are for educational purposes only and are not intended to replace general medical advice. The testimonials and case histories on this website are not proof that Acupuncture can cure a particular disease, instead they are the personal experiences of my patients that I have collated to illustrate how Acupuncture can affect our lives. Patient names have been changed to maintain confidentiality.